I have been making honey mead, the ancient honey wine, referenced in The Hobbit by J.R.R. Tolkein;

“They sat long at the table with their wooden drinking-bowls filled with mead. The dark night came on outside.
♦♦♦ ♦♦♦
At last Gandalf pushed away his plate and jug – he had eaten two whole loaves (with masses of butter and honey and clotted cream) and drunk at least a quart of mead – and he took out his pipe. “I will answer the second question first,” he said “- but bless me! This is a splendid place for smoke rings!”

There is so much information on how to make honey mead, something simple enough to make in simpler times, oldest records suggesting 4000 BC. However, after wading through so much information, I realized that I simply wanted to make something ancient, yet useful for modern drink. My value that I wanted to honor was creativity. We as humans, are created to create, and simply buying alcohol wasn’t enough to satisfy my need for creativity.

So, I relaxed from the data long enough to get into creative flow. I made plenty of mistakes and had to throw away two batches and one broken glass carboy, but 3 months later, I succeeded in enjoying the sweet nectar of the gods-honey mead. Creativity and success was allowed to happen once I began the process, riddled woth lessons and mistakes along the way. The outcome became not nearly as important as the process.

Of course, all of this outcome tastes amazing, thanks to the process! 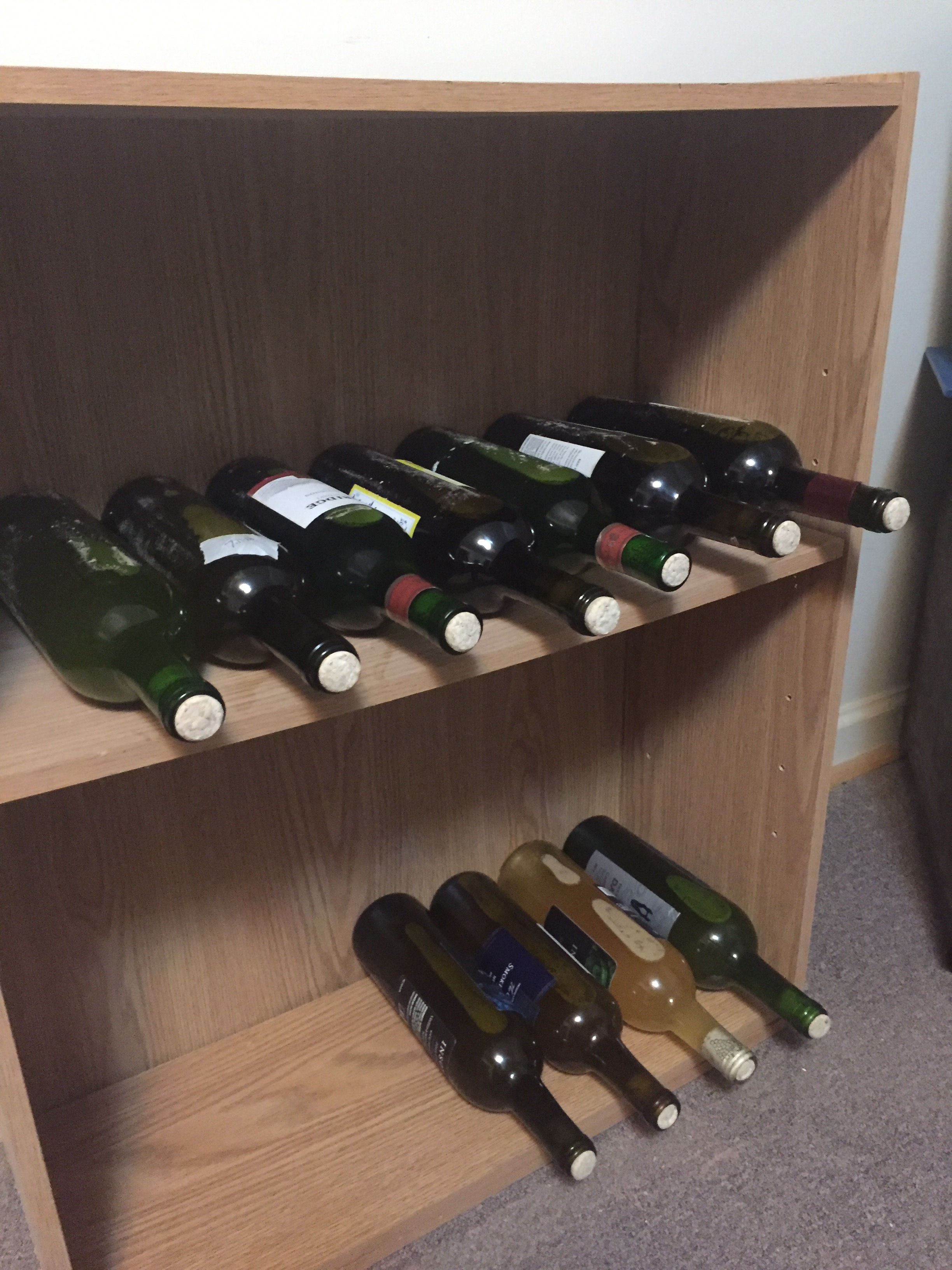 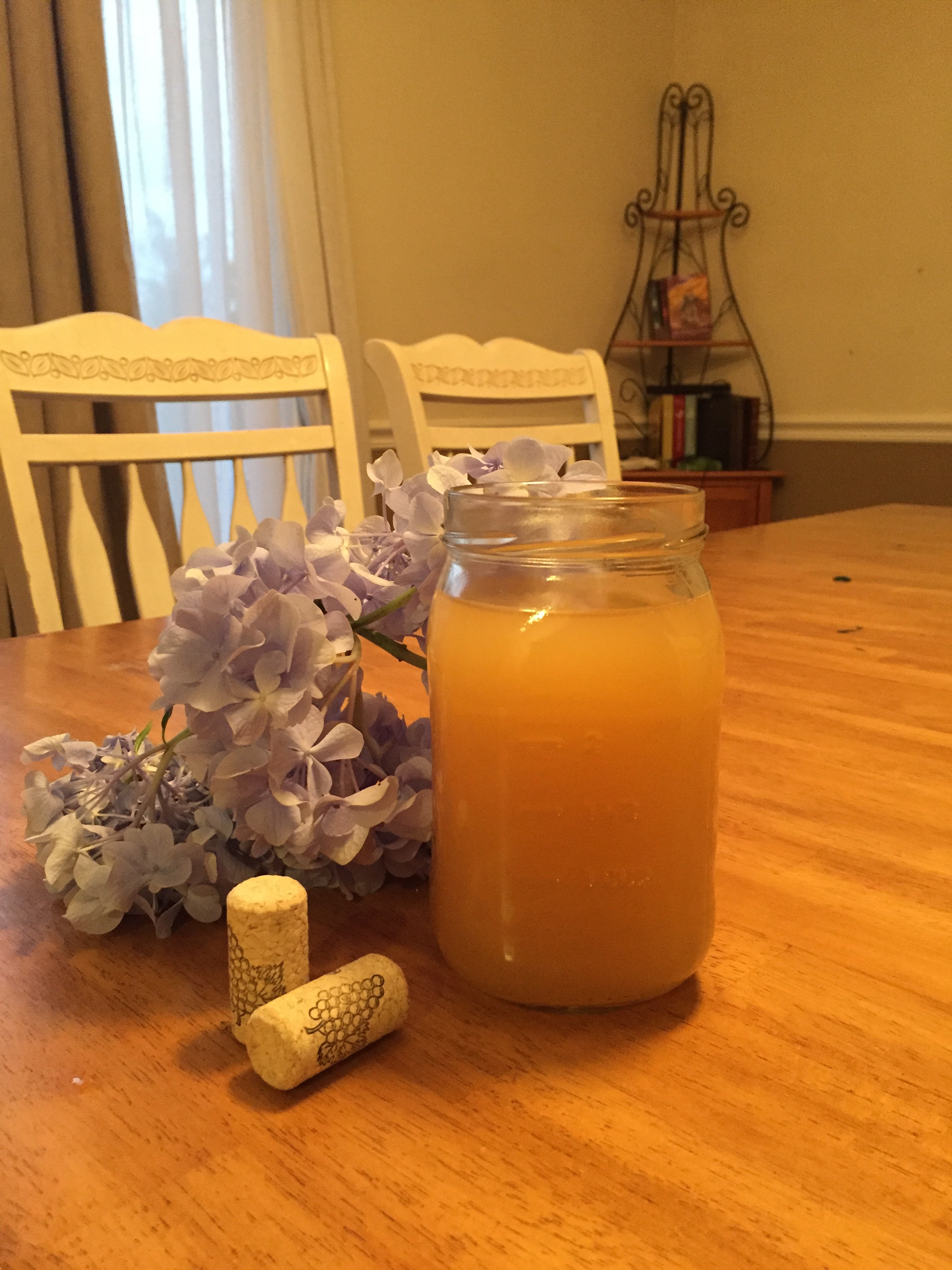